QUEENSLAND BUDGET 2018: WHAT IT MEANS FOR THE PROPERTY INDUSTRY 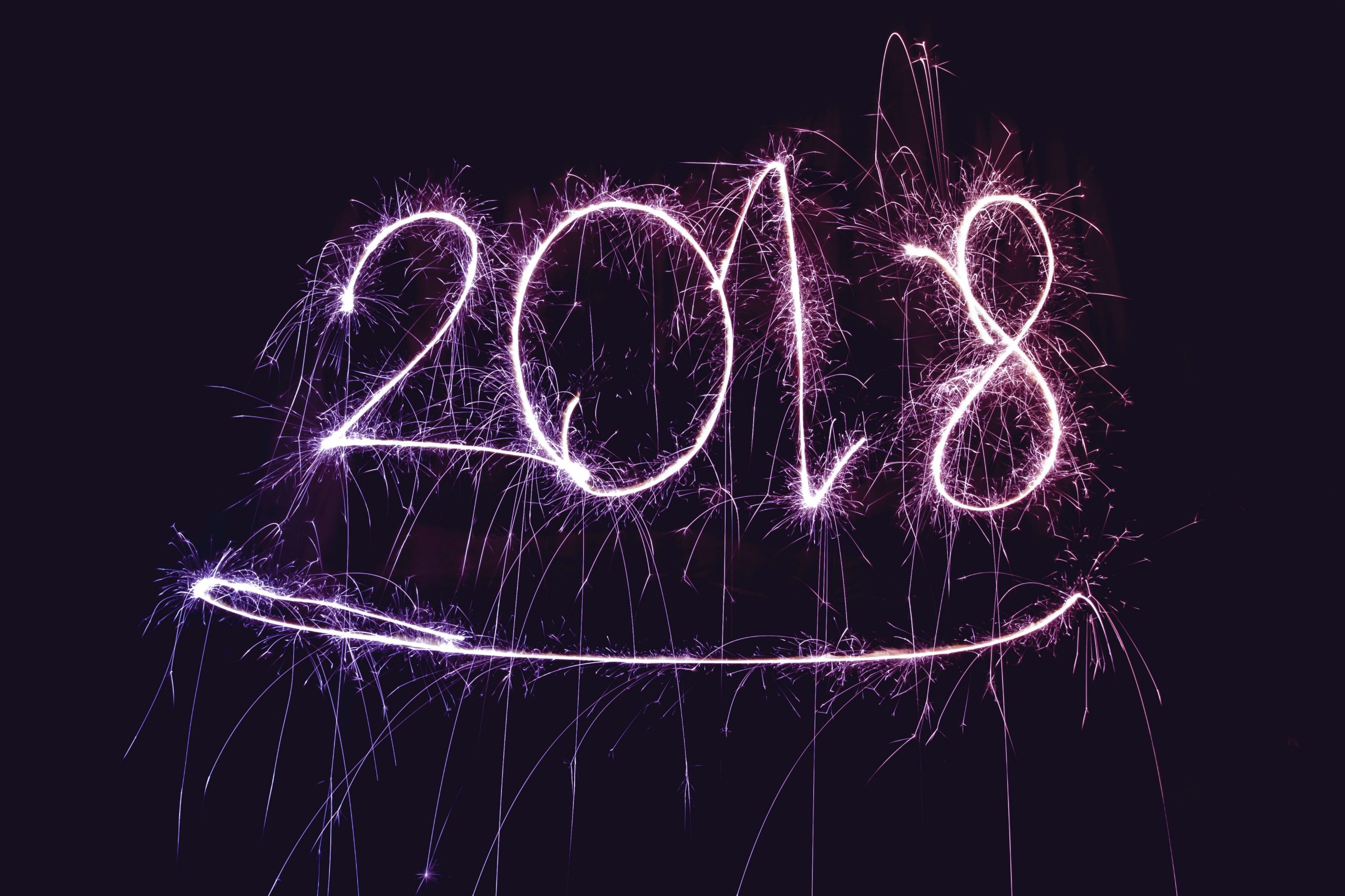 This year’s budget focused on infrastructure, tourism and mining funding.

Property investors will also be met with a 0.5 per cent increase in the land tax rate for aggregated holdings above $10 million, as well as an increase in the additional foreign acquirer duty from 3 per cent to 7 per cent.

The government also announced it will cut back the first home owners’ grant.

So what does the state budget mean for the property industry?

Here is what you need to know.

The $5,000 boost had been added to the grant in 2016 by former Treasurer Curtis Pitt, with the measure supposed to be in place for just one year.

It was extended twice in six-months until the end of 2017 and then to June of this year.

The state government will dedicate $4.217 billion to transport and roads.

The Toowoomba Second Range Crossing project received $543.3 million, a route to the north of Toowoomba from Helidon to the Gore Highway.

There’s also $487 million over four years for upgrades to the M1 on Brisbane’s south and on the Gold Coast.

Under the new taxes introduced in Tuesday’s budget, foreign landowners with more than $10 million worth of landholdings will now be in line for a 0.5 per cent increased rate of land tax.

Individuals with properties worth more than $10 million will now incur an additional rate of 2.25 per cent (or 2.5% for trusts or companies) for every dollar of taxable value over $10 million.

This is expected to bring in $71 million in revenue in its first year, with a projected 11 per cent increase in 2018-19 land tax revenue.

The AFAD is an additional tax on relevant transactions that are liable for transfer duty, landholder duty or corporate trustee duty which involve a foreign person directly or indirectly acquiring certain types of residential land in Queensland by foreign persons.

The duty will rise from 3 per cent to 7 per cent and is forecasted to result in an increased revenue of $33 million per annum.

Email Agent Regarding This Property